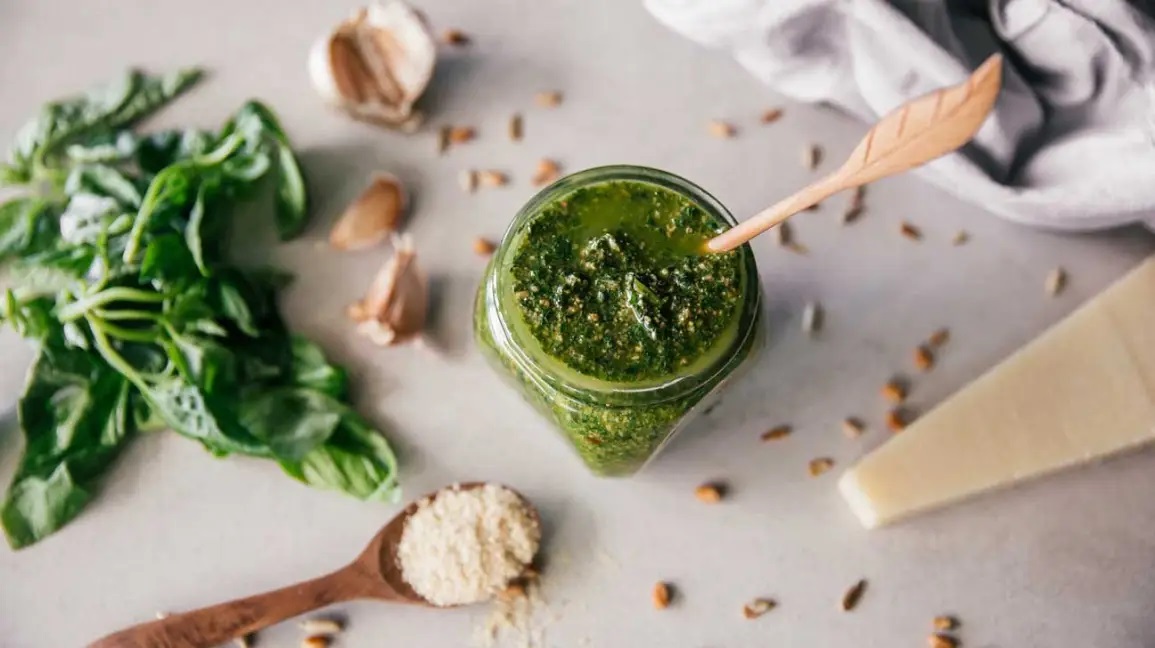 When I was younger I never realized how important it was to read labels. I always thought that since I was using marinades and light salad dressings that I was making better decisions than if I was slabbing barbecue sauce all over chicken or dousing a salad in some ranch dressing.

I never realized how many extra calories, sugars, preservatives and other artificial ingredients that these products had in them. They were always just convenient to grab at the grocery store, and I had never really considered anything further than that.

I realized I’d been gaining weight, and I wasn’t a tall person. When I went to my annual physical I was shocked to see how much weight I had gained over the year. I was basically at the point of pre diabetes. That was so scary to me.

I looked into some things, and if I wanted to make healthier versions of things that I was buying from the store, my life would be a lot easier if I purchased a food processor. Immediately I was on the phone with my parents asking about their food processor.

That was when my mom sent me the link to KitchenWorksInc where she had recently purchased a new food processor. I looked around and decided that I would get the Cuisinart Custom 14 Food Processor. I was really excited and hopeful about this whole situation.

I was able to find different ideas on the internet. The first thing I wanted to learn about was tomato sauce. I liked pasta, but had recently switched between whole wheat or chickpea pasta rather than regular enriched wheat pasta. So naturally tomato sauce was next in line.

I learned that I could make it totally from fresh tomatoes and herbs and spices and make a really good sauce. I was basically going to make it like a soup, and then process it after. Then I could take portions and freeze them for later.

My next experiment was making different marinades and salad dressings. A lot of these recipes were similar, but of course they got different when the marinades were like actual sauces. The dressings could really be used for both. It was great only having around 5 or 6 ingredients in each creation, rather than a whole bunch I couldn’t even pronounce.

Everything that I made was pretty straightforward to start. And then from there I could spice it up with whatever I felt necessary. That was the great thing about spices or herbs: they didn’t really add any caloric amount to the recipe.

Most recently I’ve really been having fun experimenting with new ideas. Rather than just your typical things, I’ve been incorporating different fruits with different herbs and so on. It’s been a lot of fun.

I recently had a follow up with my doctor just to keep tabs on my weight and overall health. I went back and within 6 months I had lost about 10 pounds which was great. I couldn’t believe what a difference it made just to cut those things out. I’m so thankful, and I couldn’t have done any of it without my Cuisinart food processor. 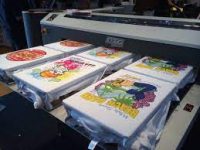 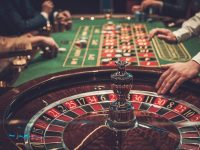 Get Ready to Hit the Jackpot with Online Casino

An Exciting Way to Play Games with Friends